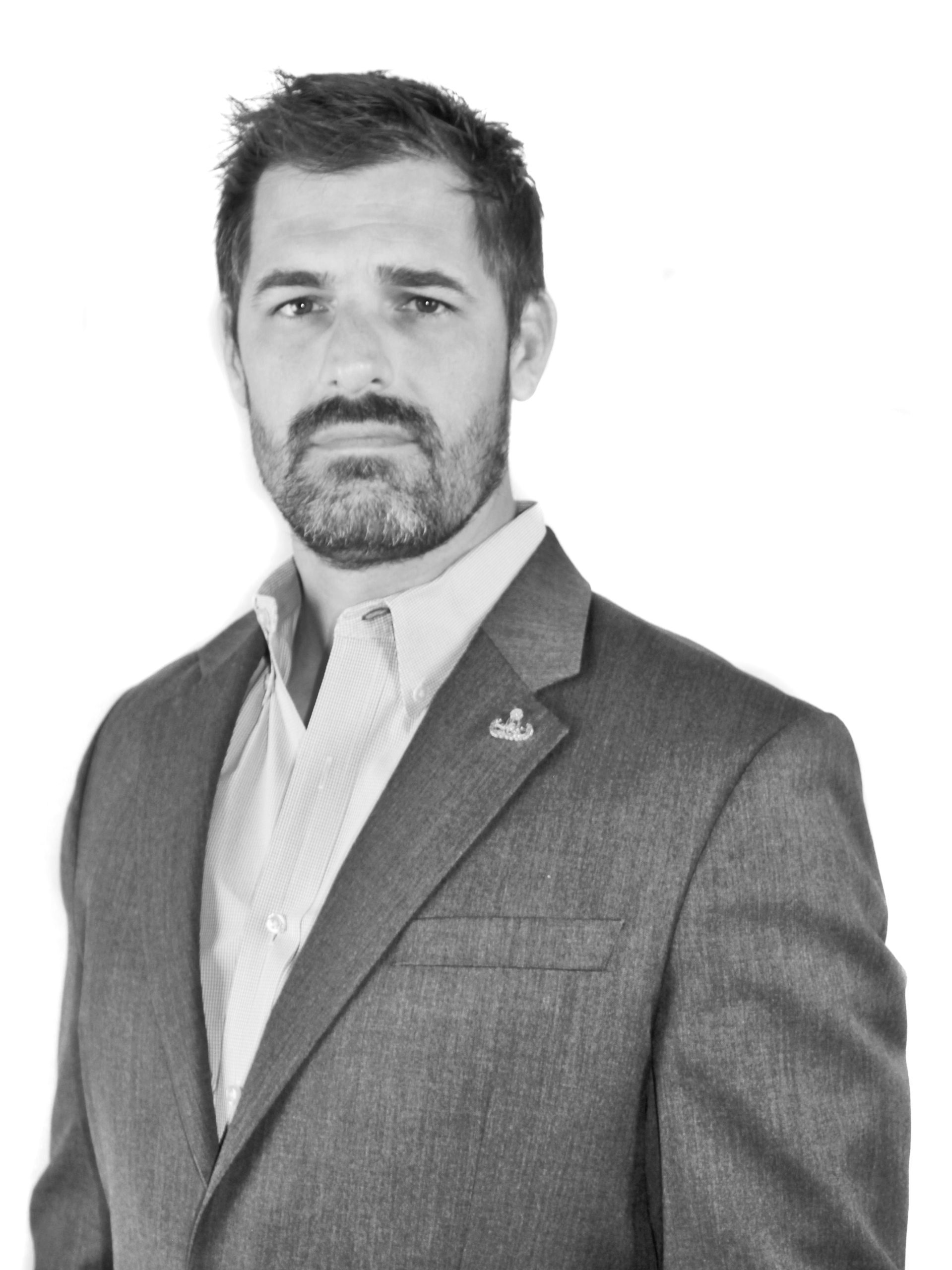 After graduating from Texas A&M, Matt embarked on his eight-year career in the U.S. Navy as a salvage diver and bomb disposal technician. He completed two combat deployments and returned home to Texas to begin a career with National Oilwell Varco, a major manufacturer in the oil and gas industry. Matt moved to Honeywell as an account manager and later became a project manager. During his time at Honeywell, he caught the cybersecurity bug and went on to work for a startup company to focus solely on ICS cybersecurity. He has since devoted his career to learning everything possible about how to secure industrial control systems against cyberattacks. Matt joined Yokogawa in April of 2020, earned his GICSP certification soon after, and is passionate about securing customer ICS networks.